With E3 just around the corner, we thought it would be a great time to share the games that we are excited about and talk about games we hope will be announced. Firstly, Pokemon Sword and Shield is a game that both of us are extremely excited for but since we will be getting more information of the 5th of […]

With E3 just around the corner, we thought it would be a great time to share the games that we are excited about and talk about games we hope will be announced. Firstly, Pokemon Sword and Shield is a game that both of us are extremely excited for but since we will be getting more information of the 5th of June, we will be excluding this from our list. The same applies to Mario Maker 2, which has had a Nintendo Direct already dedicated to it.

Ori and The Will of The Wisps

Last year we got to see some gameplay for Ori and The Will of The Wisps and I’m really hoping that we get a release date confirmed. I’m praying for a shadow drop, just like EA did with Unravelled 2, but that might just be a little too hopeful. Ori and The Blind Forest will forever remain in my top ten games and I’m expecting the sequel to do the same. The music and the visuals alone are enough to attract many people to the game, but Ori has a special way of showing not telling when it comes to its story and I really enjoy that. 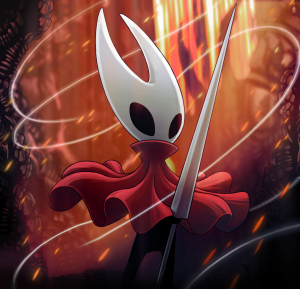 Hollow Knight, just like Ori, is amongst my favourite games. I love the world, the art style and the challenging Metroidvania gameplay. It all merged together into a beautiful experience that really opened the doors back up to platformers and Metroidvania for me. During my review of Hollow Knight, for the Welsh Gaming Network, I highlighted that Hornet was my favourite character from the game. Her design, story and fighting style was enchanting to me and to see that she now has her own game, well that makes this sequel that much better for me.

You play as Hornet a skilled hunter and the princess-protector of Hallownest who has been captured and brought to a new kingdom. From the trailer, we can see that there are new bosses and enemies to fight and Hornet has kept her fighting charm. I’m overly excited and eager to find out when Team Cherry plan on releasing Silksong.

One of my favourite games of the past decade must be Fallout: New Vegas by Obsidian, so to see they are releasing The Outer Worlds this year is something I’m quite excited about. Set a variety of colourful, retro-futuristic worlds that the player must traverse the outer rim of the universe and take the fight to a big bad cooperation. We know that Obsidian can make one hell of an RPG with quirky characters, great environment and an expensive universe ready to be explored. Oh, and plus they love to let the players chose the outcome of the game, all I’m really hoping for is to be able to play past the end credits this time. I’m hoping for a definite release date at E3, so I can get my greedy hands on the pre-order and prepare myself for hours of saving the future. – Lloyd 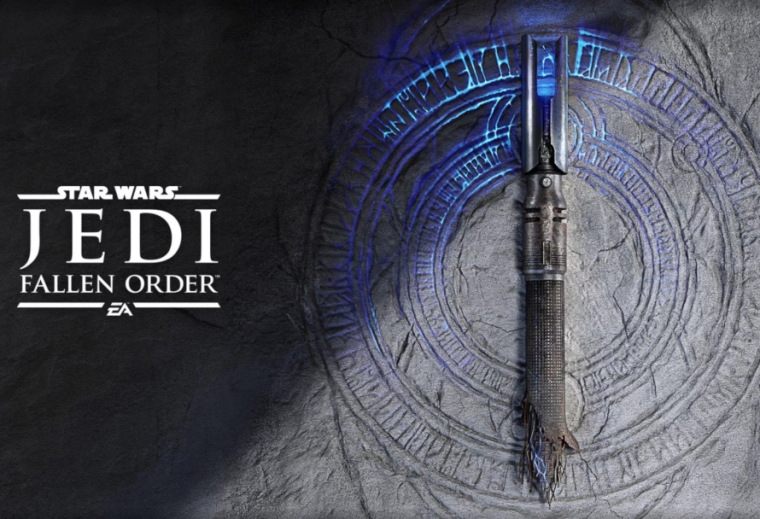 I’ve been waiting for a new Star Wars game for, well, since I can remember and it’s finally coming in November. The Fallen Jedi is set between the events of Revenge of the Sith and a New Hope, following the infamous Order 66. You follow Jedi, Cal Kestis on his journey as he avoids the Empire attention. It’s been confirmed that this game won’t be an open world game, so will take a linear approach to the game, I’m assuming something similar to the Force Unleashed. The combat in Star Wars has always been relatively fun but I got a feeling this will take to the next level, being a next-gen game after all. I’m hoping for more lightsabre and force power combos, fingers crossed we’ll get some gameplay to witness how good this is going to be. – Lloyd

These are just four of the games that we are excited about, but there are many more games that will be at E3 and we’re really hoping that we get some unexpected announcements. We will be paying close attention to the Nintendo conference as we believe that they will knock it out of the park this year, with Pokemon Sword and Shield, Luigi’s Mansion 3 and the new Animal Crossing game… we know they will have a great list of games.

What do you guys think about the games already announced for E3 this year? are you excited? what are you looking forward too? If you want any more information on E3 Click Here