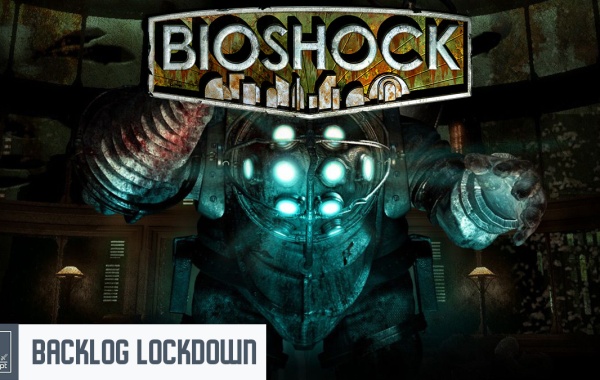 With a couple of weeks off work, I now have a bit of extra time to attack what has become somewhat of an extensive backlog. Between the awesome offerings on Xbox Game Pass, cheap steam deals and a couple of free games on Epic Games, I’ve been really spoilt for choice recently. So I’m going to start making a move […] 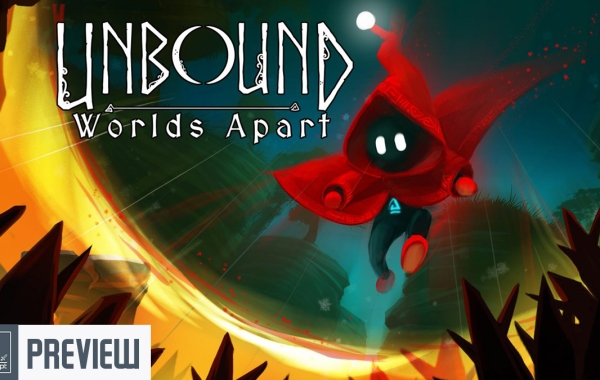 During the annual celebration of The Guardian, the World of Vaiya is attacked by mysterious evil forces. With only a few weakened wizards manage to escape the attack and the world now corrupted and packed with evil creations, you take control of Soli, the last hope. Using his powers, Soli seeks revenge for the lost of his little brother and must fight back the evil and restore peace to the World of Vaiya.

Ori and the Will of the Wisps Review

Ori and the Blind Forest was a stepping stone for me, it opened me up to a world that I had forgotten about.

Dale finds himself in a-hole-lot of trouble in Donut County. Find out why this simple Physics-based puzzle game impressed him. 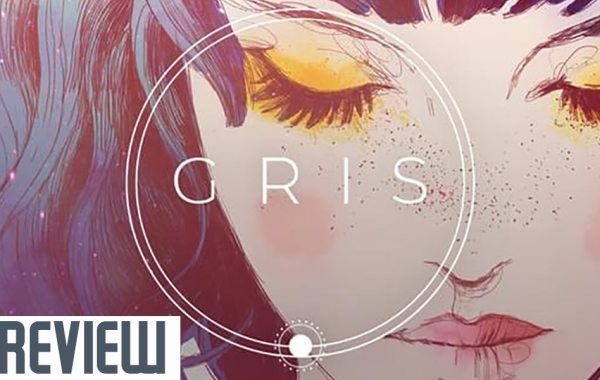 Gris tells the story of facing her fears and recovering from the darkest moments of her life and Nomada do this in a fantastic metaphor that is the wonderfully crafted with watercolours and a hand-drawn environment.

Creature in the Well Review

Creature in the Well is a fun, fresh and energetic take on dungeon crawlers, taking inspiration from pinball games, Flight School Studios have taken the puzzles that haunt dungeons crawlers and turned them into something truly unique. You’ll never have a play a game like this. 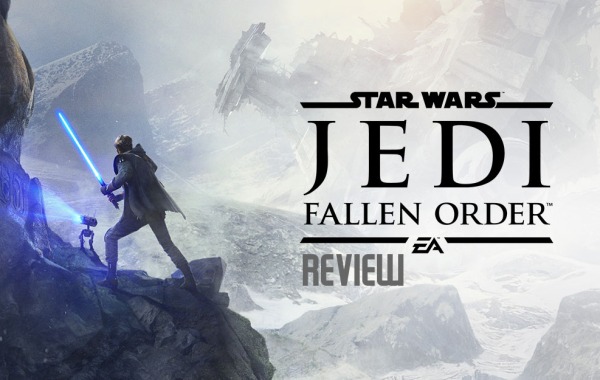 Fallen Jedi is a game that has been highly anticipated by many Star Wars fans. The game takes place following the events of Revenge of the Sith, it seems this Respawns attempt to fill the gap in Star Wars lore… 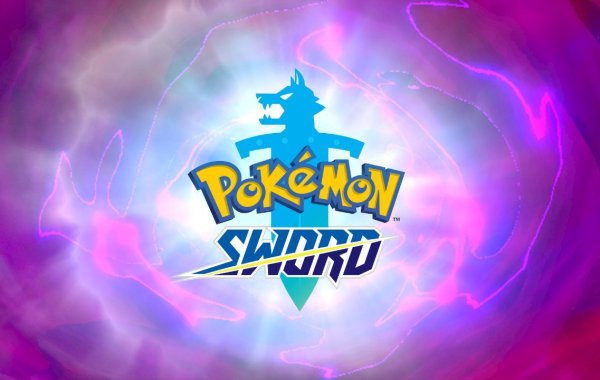 Pokémon Sword and Shield was revealed to huge excitement, then quickly after some announcements, the Pokémon community was split in a way that I’ve never seen before. Ironic, considering the games are based on the United Kingdoms and our current political situations, Game Freak nailed that. But I was not a huge believer that the controversy would be the downfall […]

Planet Zoo is Frontier‘s latest construction and management simulation game, that allows you to take control of your own zoo franchise or help out others who may need the help dependent on the game mode you select. Developer: Frontier DevelopmentsPublisher: Frontier DevelopmentsPlatforms: Steam Release Date: 5 November 2019 The game modes are what you expect from any management sim, Career […] 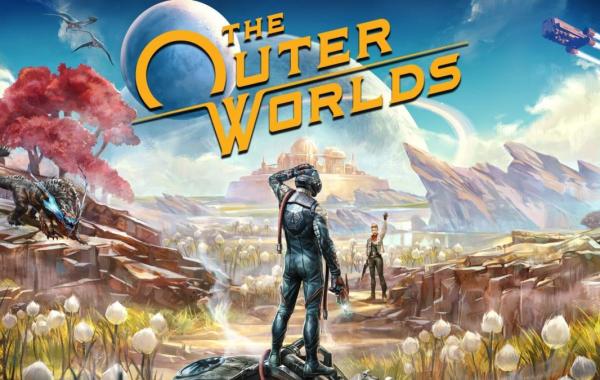 The Outer Worlds is the spirtual sequel to Fallout: New Vegas and Obisidian have done it again. You take on the Corporate board that run the Halycon Colonies, as they derive the colonists of their last pieces of humanity. 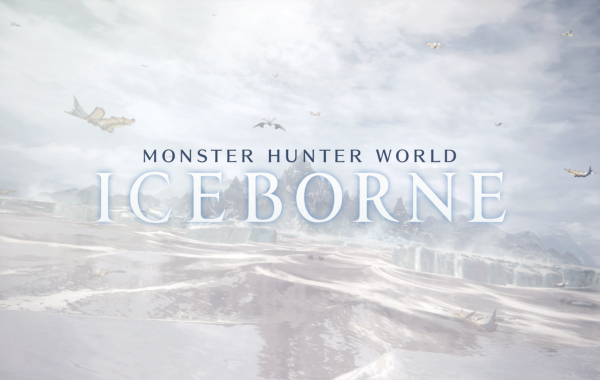 Monster Hunter World is easily among my top five games of all time, I love it. From the massive weapons to its incredible monsters it just hits so many levels that many other games just can’t. DLC can be very hit or miss with me, from pointless things that should already be in the game, to groundbreaking new stories and […]

Star Fox, the original in Franchise, released in 1993. A rail shooter, where you take control of Fox McCLoud’s aircraft and defend your homeplant, Corneria from the Andross’ attacking forces. This game would feel at home down your local or seaside arcade, with it’s rail shooting action and score cards. The reason I say that it belongs in arcade is […] 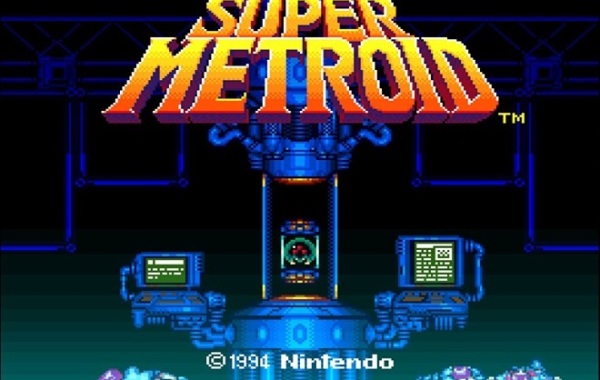 Nintendo is 100% taking a retro route with the Nintendo Switch with the Super Nintendo Entertainment System Online addition to the Nintendo Online service. My uncle owned a SNES and it was a system that me and my brother would sneak out of his room to get some game time, so I felt this was the perfect opportunity to go […]

Metroidvanias have been mixed with multiple genres… but who would’ve thought that it would be mixed with the pinpoint accuracy of pinball? Now to start off, I’ve not got much experience with Pinball, in fact, the only memory I have of a Pinball machine was a nightmare on elm street one during a family holiday in Turkey. I didn’t play […]